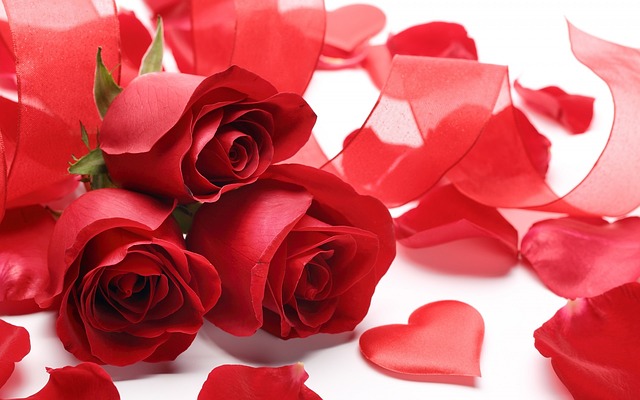 Once again, we’ve heard the tragic news about another school shooting. This time from Marjory Stoneman Douglas High School in Parkland, Florida, where as of today (2/15/18), 17 people have lost their life. We have witnessed shootings at schools, colleges, clubs, and concerts. Also, people driving trucks into crowds, or blowing up bombs in crowded areas.

The two reoccurring questions that I hear are why is this happening? or, what is wrong with people today? I do not want to bring politics or prevention into this discussion, I will leave that to the politicians and law enforcement. But being a Christian, and a pastor I would like to discuss the spiritual side of this.

We must understand that people are wicked sinners apart from the grace and salvation of God (see Romans 3:10-11, 23; I John 5:19). Since the Fall of Man recorded in Genesis 3, humans have been born with a sin nature (see Psalm 51:5). This is proven in Genesis 4 where we see Cain kill his brother Abel. American culture and society is drifting farther and farther away from God (see Romans 1:18-32).

So today in the public school system, a child will not learn that they were created by a loving God, and they will not hear His precious Word being read or hear someone pray to Him.

Friends, we are in the midst of great spiritual warfare (see Ephesians 6:10-12). Satan has been successful in removing God and His Word from the public school. He has replaced Him with evolution, and the result is we now live in a secular, anti-God, humanistic society. What we see on the television is the harvest of what we have sown (see Galatians 5:19-21).

So, how do we combat this? Why not bring back what we removed? Why not teach children they were created by a loving Creator? Why not let them hear His precious Word? Why not let them beseech Him to keep them safe? Since we are engaged in spiritual warfare, human weapons won’t work, the only thing that will defeat our foe is the sword of the Spirit, which is the Word of God, and prayer (see Ephesians 6:13-18). But we can’t use those effective weapons; they have been expelled.

America, please wake up and see the answer is right in front of us. Let’s invite God back into the school, so He can protect our beloved children.

One Should Be Understanding The Age

The Sufficiency Of Scripture